These instructions are made possible with the help of Alex K. Thanks again, Alex!

NOTE: Before doing anything, make sure your 3D printer is powered off and unplugged from any power source!

Installing the mount and filament sensor 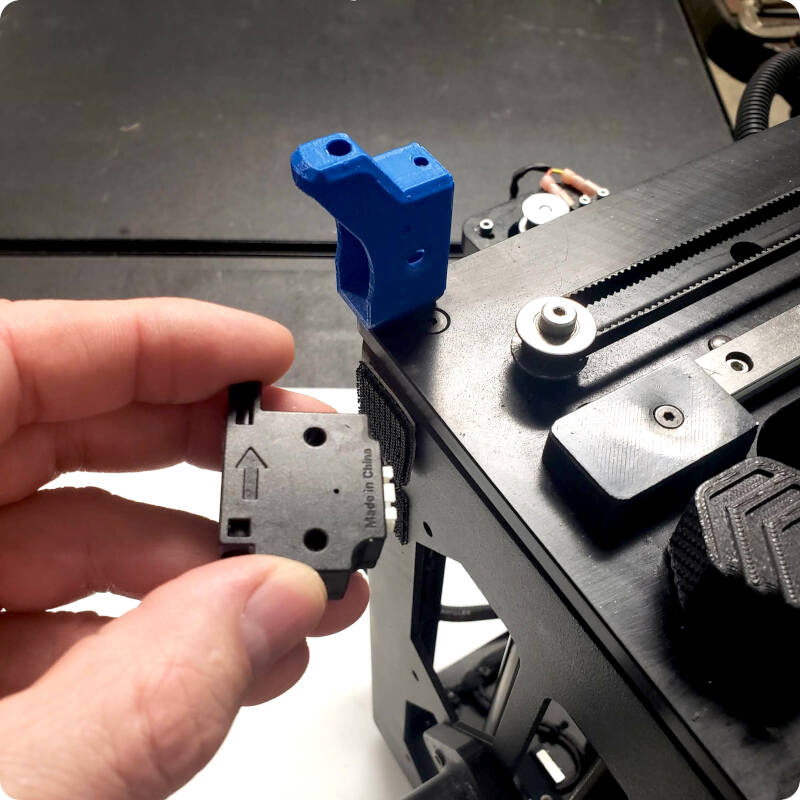 NOTE: the arrow on the filament sensor should be pointing up

Connecting the filament sensor to the Raspberry PI 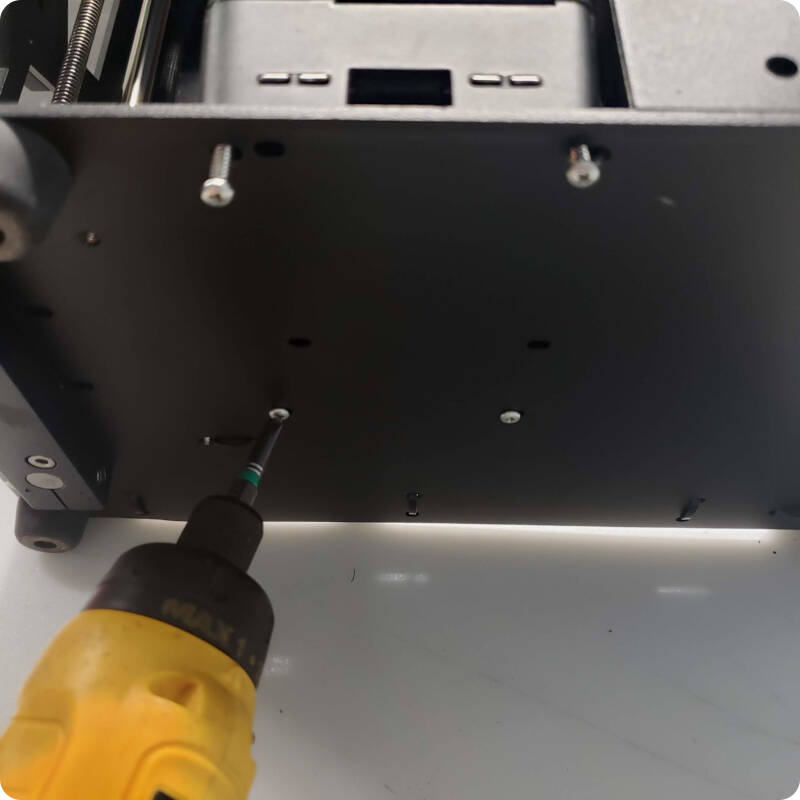 Looking from the front of the printer, locate the plug on the lower left side of the Raspberry PI. 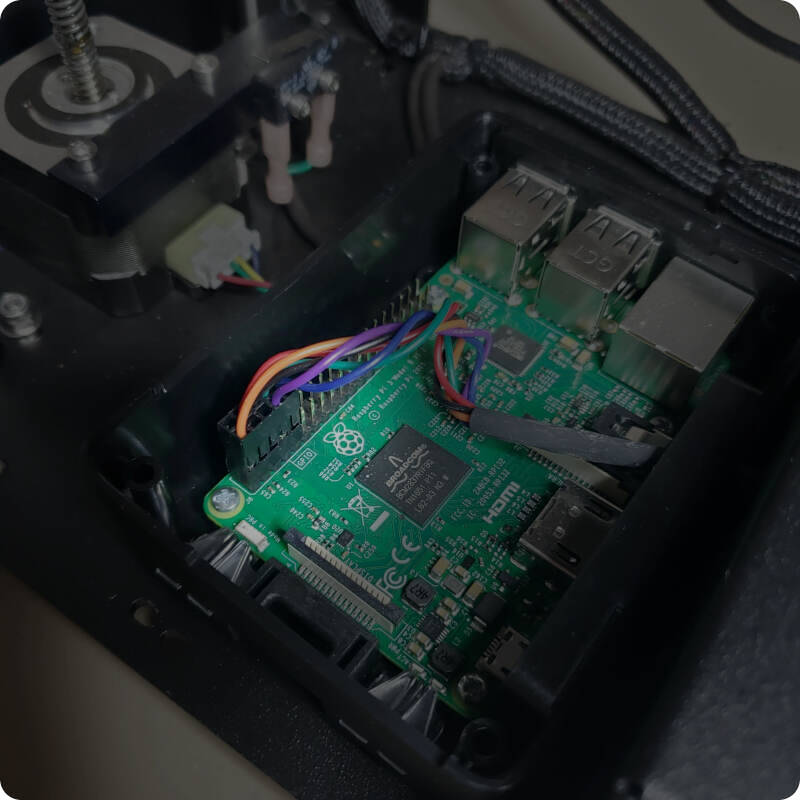 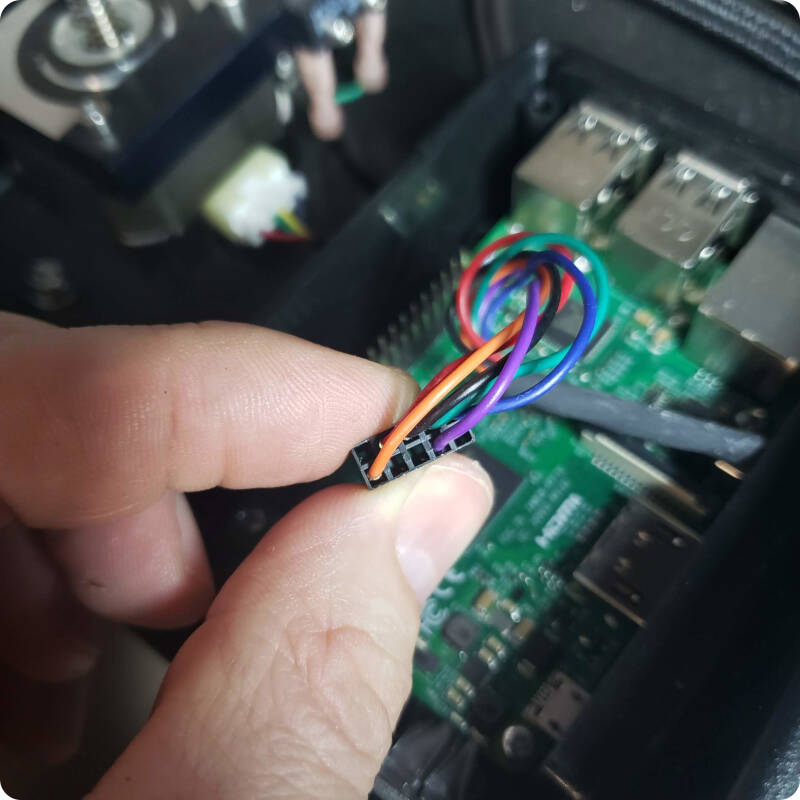 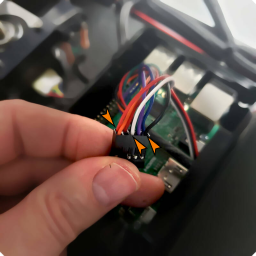 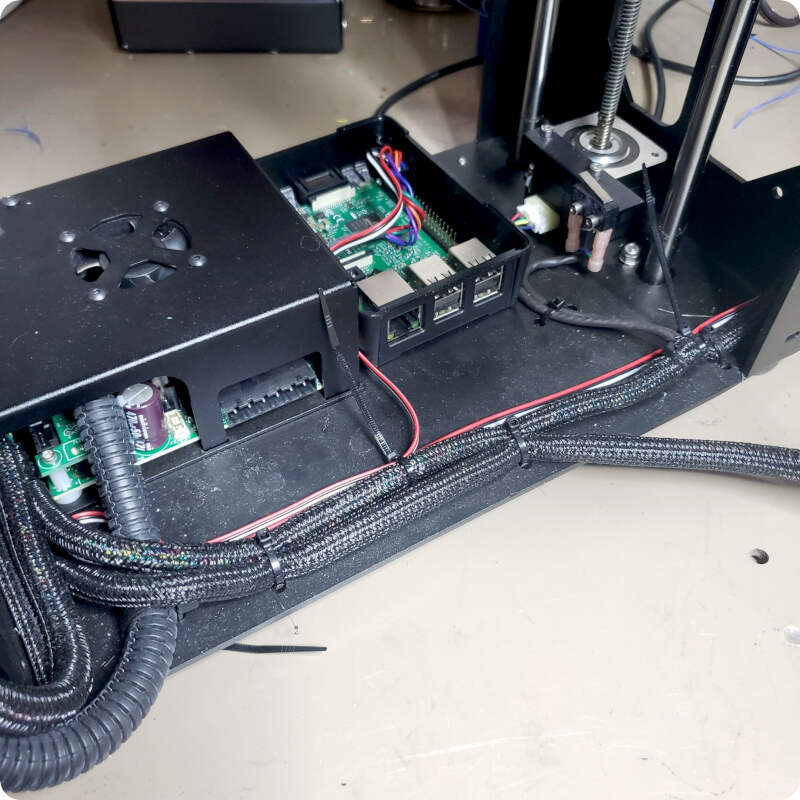 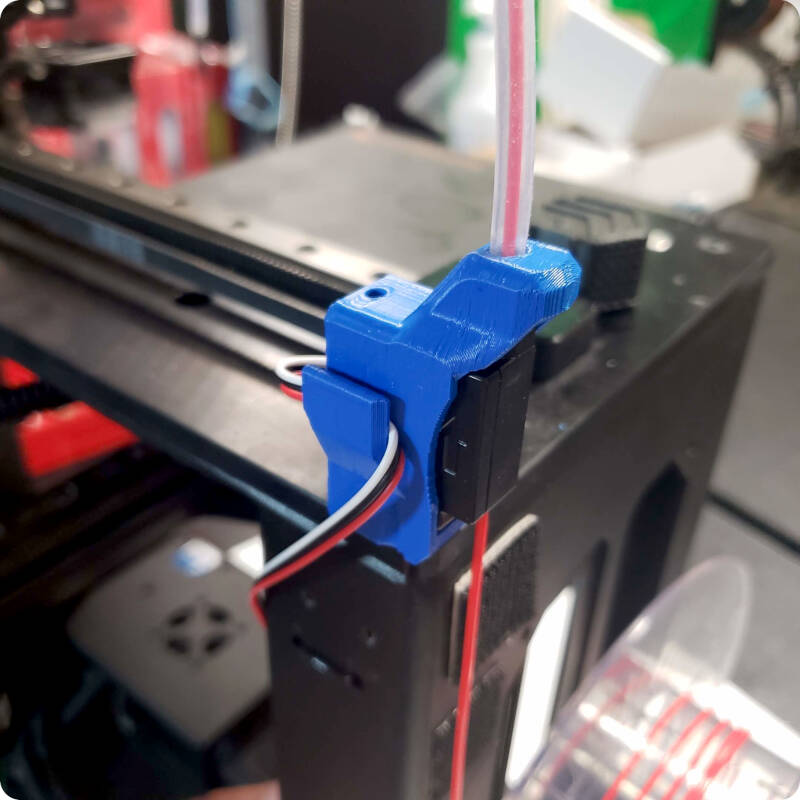 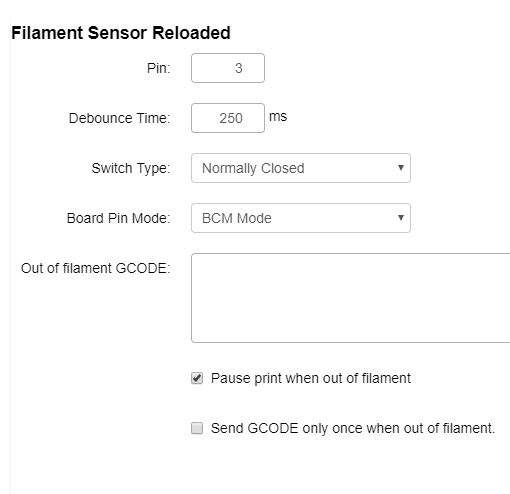 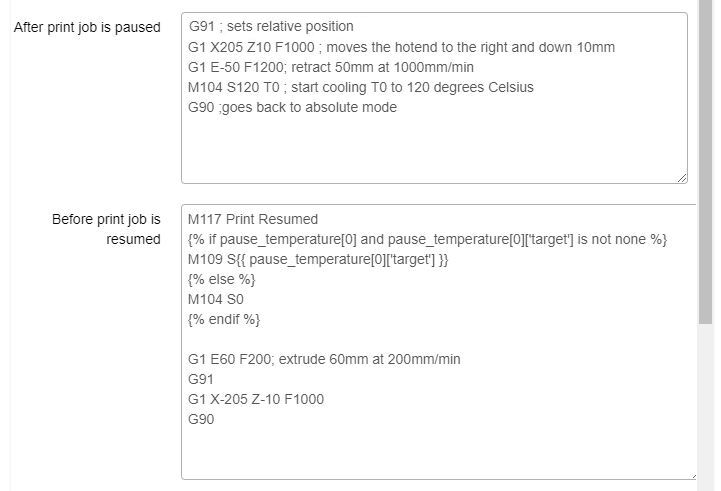 That’s it, you are done! Now when the filament runs out, the printer will pause, move the extruder off the bed and retract the filament. When you are ready to resume printing, insert new filament, feed it a little bit using the “Extrude” command in the Octoprint interface and click resume.

NOTE: When resuming a print, it is a good idea to stay near the printer to pull the purged filament away, so it doesn’t drag onto your print.